The endoderm is one of the three vital germ layers in triploblastic animals. It is formed from the epiblast during embryogenesis from cells that migrate toward the center of the developing gastrula. The endoderm provides the epithelial lining of both the digestive and respiratory tracts, and the cells that form the endoderm eventually differentiate to form the stomach, colon, intestines, liver, pancreas and gall bladder, as well as the lining of the trachea, bronchi and alveoli of the lungs. 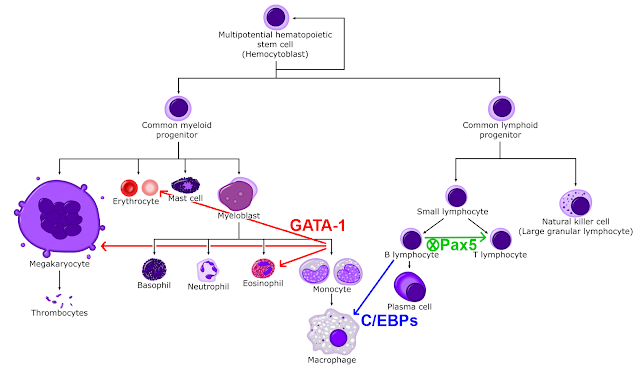 The future is stem cell research is highly dependent on the availability of reliable markers for endodermal stem cells. Antibodies against proteins expressed in various cell types including pancreatic islets, hepatocytes, intestinal cells and lung cells can be used as markers for the endodermal cell lineage to confirm the identities of various differentiated cell cultures and thereby further stem cell research. 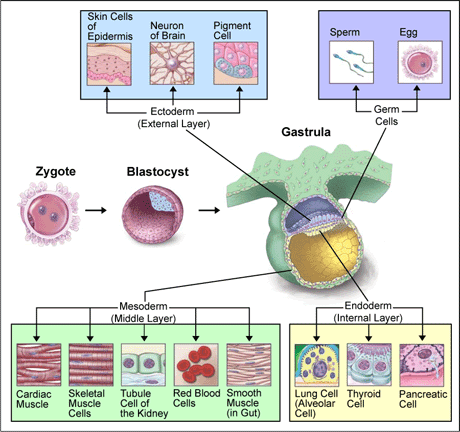